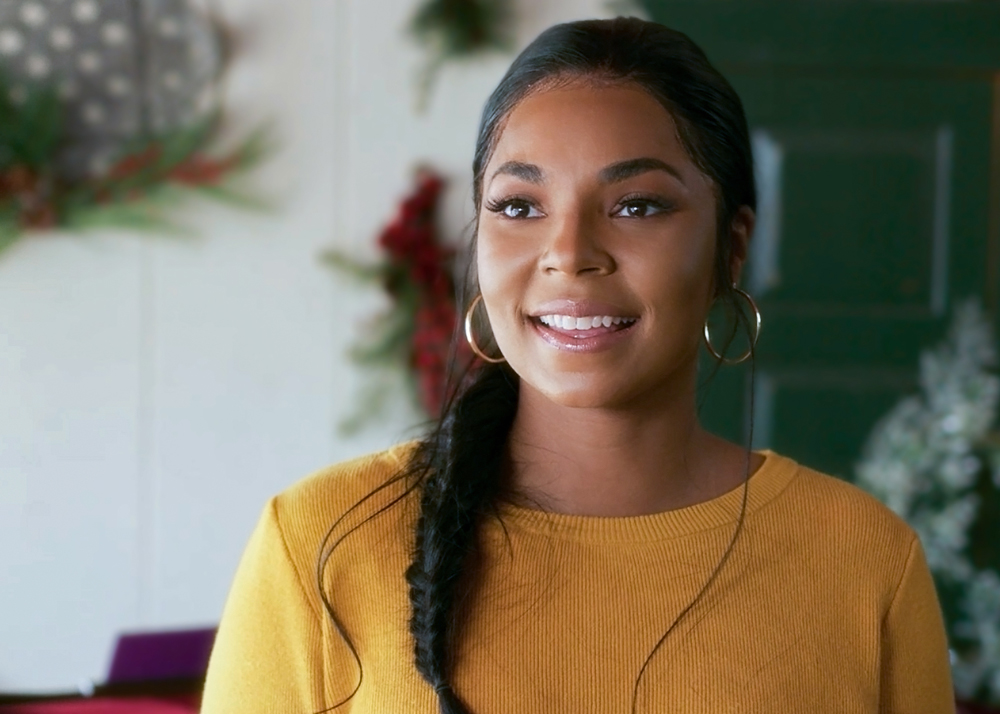 This past year, I had the pleasure of working on an amazing film, “A Christmas Winter Song,” starring Ashanti, Stan Shaw and myself, which aired during the Christmas holiday season, on Lifetime. I wanted to share a behind the scenes look at what it was like to be a part of such a beautiful, NAACP Image award nominated, holiday classic. Behind The Scenes of A Christmas Winter Song It was a wonderful experience playing Mia, Stan Shaw’s betrayed daughter and […]

This is such HUGE news. Melissa Bustamante, the writer of our film, “A Christmas Winter Song,” starring Stan Shaw, Grammy winner, Ashanti and Sashani Nichole, has just been nominated for a 51st NAACP Image Awards for, “Outstanding Writing in a Motion Picture (Television).”   The NAACP Image Awards held a star-studded nominee event today Thursday, January 9th, 2020, where nominees were announced via Facebook live leading up to the televised event, which will air on Saturday, February 22, at 8/7c on BET. Melissa’s nomination […] 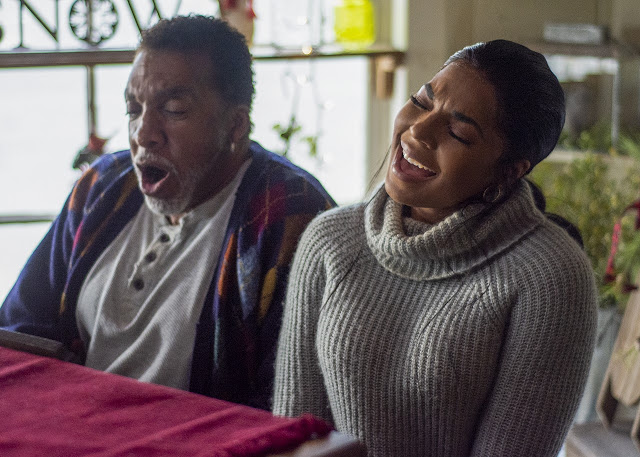 The ratings are in, and according to thatgrapejuice.net, our Lifetime movie, “A Christmas Winter Song,” struck gold and was a ratings winner for the network. Viewership for the Christmas film’s, opening night, starring Grammy winner Ashanti, Stan Shaw, and Sashani Nichole, rang in 1.08 million, soaring past the competition. Viewership:  = 1.08 million According to the article, “A Christmas Winter Song’s” December 14th premier, commanded a slightly larger audience than that of Kelly Rowland’s “Merry Liddle Christmas” (which ranked #19 on […]

Watch Preview Of A Christmas Winter Song from Sashani Nichole on Vimeo. 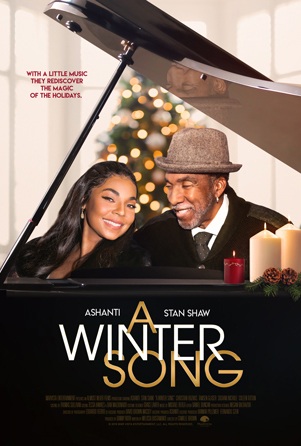 A Christmas Winter Song with Ashanti, Stan Shaw and Sashani.

I wrapped a new film earlier this year that will be premiering on Lifetime during the Its A Wonderful Lifetime Christmas event. It’s called A Christmas Winter Song, written by Melissa Bustamante and directed by Camille Brown. It stars Grammy winning artist Ashanti, veteran actor, Stan Shaw and myself, Sashani. It was such a wonderful experience. It airs on Lifetime, Saturday, December 14th at 8pm/7c.   SYNOPSIS In the spirit of the holiday season, Clio (Ashanti) befriends Fred (Stan Shaw), […] 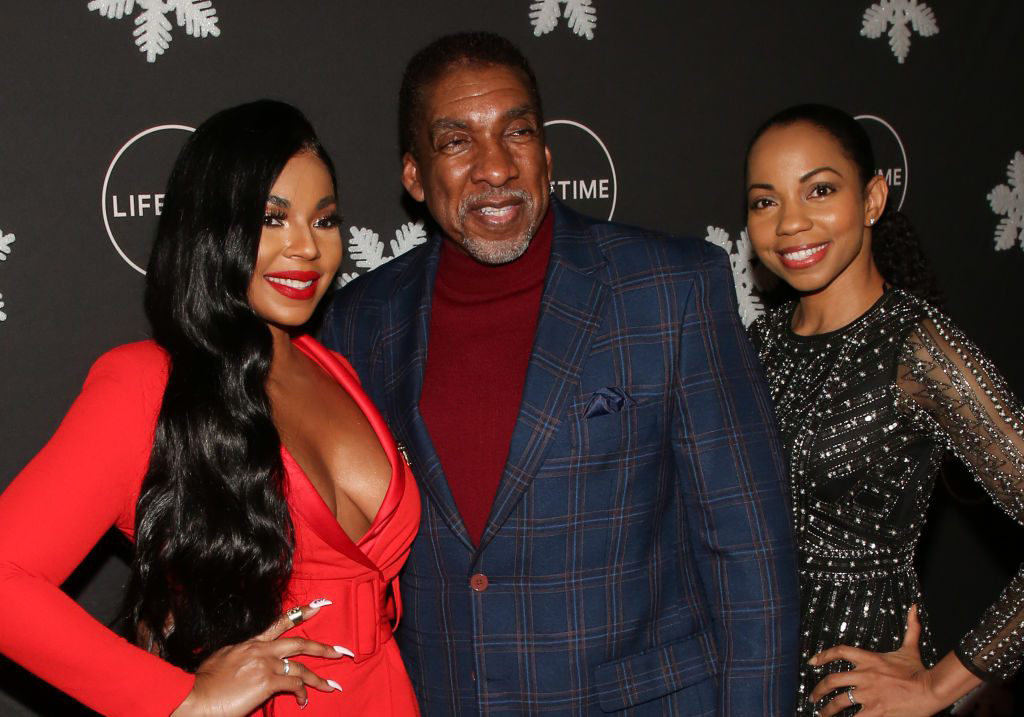 It was such a great time celebrating the upcoming season and the upcoming release of our film “A Christmas Winter Song,” Starring Ashanti, Stan Shaw and myself, Sashani Nichole. Director, Camille Brown and writer, Melissa Bustamante were also on hand to celebrate the holiday season kickoff with the Lifetime crew. 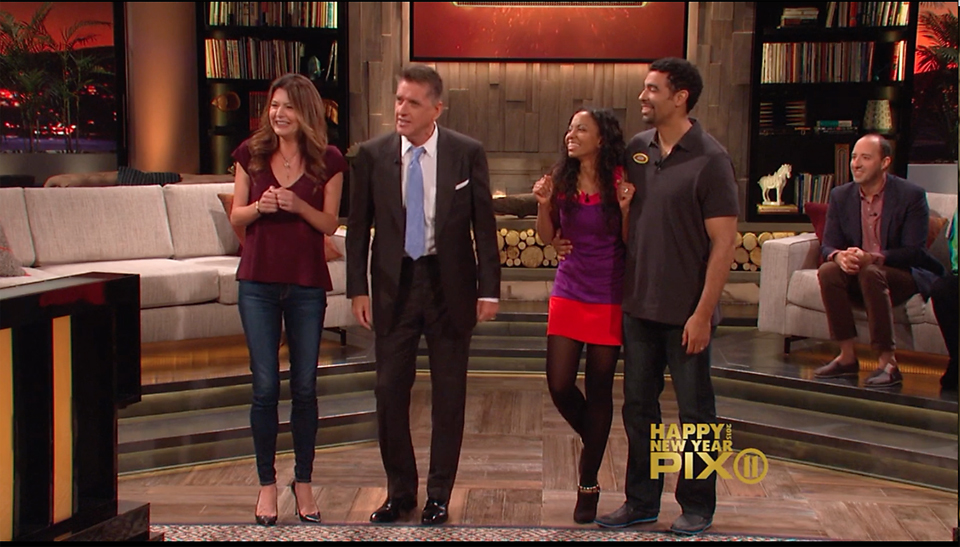 Catch us on Celebrity Name Game playing with amazing actors Tony Hale and Jane Leeves and of course host Craig Ferguson. We had so much fun playing this trivia game. The actors were hilarious. Check out some photos from our time on the show. 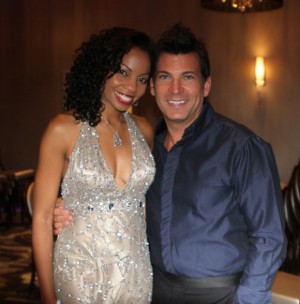 David Tutera blogs about Bringing Motown to Life for Sashani on WeTV.com

My Fair Wedding host David Tutera blogs on WeTV.com about his experience with Sashani on My Fair Wedding. Here is what the amazing David had to say on his WeTV.com blog. Sashani was the kind of person that didn’t have to say a single solitary word and you knew exactly what she was feeling. She had such an inner sense of peace that it was contagious and just had a sparkle in her eye. Her father was a pastor and […]

David is so impressed with the venue for this ceremony that he predicts the Grammys will be calling to use it for their next show.

David knows some brides are afraid of the daunting task of planning a destination wedding but shares some hints on how to make it work like Sashani’s My Fair Motown Destination Wedding in LA.

Check Out My IMDB

Every day is another day to get this joy thing rig

A sunset is the sun's fiery kiss to the night.

A flower does not think of competing to the flower

What the world needs more of. ❤️ (smiling on t

Happy Monday! Hope your week is as beautiful, and

Taking in the beauty of tonight’s Santa Monica s

Whenever I need a pick me up, I look through my ca

Happy New Year! My end of year review. It started

“Have yourself a Merry little Christmas!” May

This moment changed my life. This was the first da

Thanks so much for celebrating our wonderful heart

Taking some time to enjoy the moments of the Chris

So honored to be featured in the Jamaica Gleaner t

Ashanti was on Extra TV yesterday talking all thin